NOT SURE IF THIS POWER SESSION
IS RIGHT FOR YOU?

Go ahead and sign up for the FREE CHECKLIST:
"The 7 Classic Retirement Mistakes
Federal Employees Make"
SEND ME THE CHECKLIST

Are Your Survivor Benefits
& Estate Planning
In Order?
Who depends on you to make sure that they are?
Learn about the action steps that every Federal Employee should take to
ensure their affairs are in order with Federal Employee Benefits Experts

Tammy Flanagan & Micah Shilanski, CFP®
10.27.2022 | 08:00 AM AK | 09:00 AM PST
What Survivor Elections are available?
How is your pension impacted by which election you take?
Do you have all 4 Federal Employee beneficiary designations filled out?
How do your Federal Employee benefits integrate with your Last Will and Testament
and other Estate Planning documents?
GET MY TICKET TODAY! $47

Survivor benefits, beneficiaries, wills…
it doesn't have to be complicated.
It just has to be done.

We can’t imagine what someone's significant other is going through after losing the love of their life and then learning that they would enter into a financial devastation they weren’t prepared for.
When Anne Friedman died, she had been happily married for 20 years. However, after her untimely death, it was discovered that her husband was not the beneficiary of her pension. A form she had filled out 27 years ago, 7 years before her marriage, before the couple had even met, listed other beneficiaries.
Assets transfer by title designation first. Who you leave as your beneficiary is who your assets will transfer to.
When Anne began her career, she was unmarried and childless. She had listed her beneficiaries as her mother, sister, and uncle.
When she died, those beneficiaries were still on file. The case went all the way up to the Manhattan Supreme Court. The courts ruled that Anne’s intention of making her husband the beneficiary could not be assumed post-mortem and that the paperwork on file was clear: Anne’s beneficiaries were her mother, sister, and uncle. Not her husband of 27 years.
Who depends on you to ensure that your affairs are in order?
GET MY TICKET TODAY! $47
Join The Course Before It's Too Late

DURING THE WEBINAR WE WILL ANSWER SOME OF THE QUESTIONS WE ARE BEING ASKED THE MOST OFTEN: 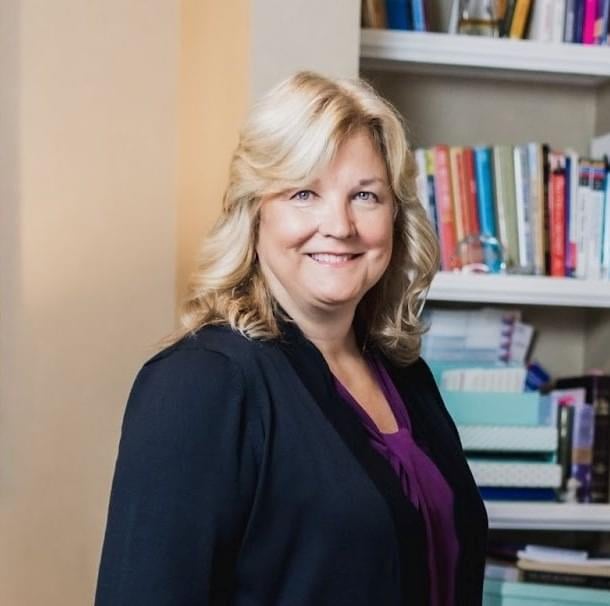 TAMMY FLANAGAN
Federal Employee Benefits Expert
Retire Federal - Tammy Flanagan & Associates
Tammy Flanagan has spent 30 years helping federal employees take charge of their retirement by understanding their benefits. She specializes in a wide range of topics, such as the basics of the Federal Employee Retirement System (FERS), Strategies for Social Security, understanding the relationship between Medicare and federal health insurance and many more.
MICAH SHILANSKI, CFP®
Certified Financial Planner
Shilanski & Associates
Plan-Your-Federal-Retirement
Micah Shilanski is a CERTIFIED FINANCIAL PLANNER™ professional who specializes in helping federal employees get the most out of their federal retirement benefits. Founder of Plan-Your-Federal-Retirement.com - A website that helps thousands of Federal Employees understand their benefits and how those benefits fit into their financial plan. 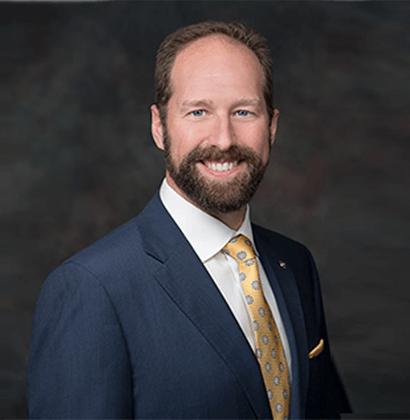 Don’t Miss The Opportunity To Learn More About
How To Do Your Financial Housekeeping.

Under FERS, you have four important beneficiary designations to check - don’t worry; at our upcoming Estate Planning webinar, we are going to share with you all four and how to find, update and verify them with your agency.
Micah Shilanski, CFP(R), and Tammy Flanagan are the industry-leading experts on Federal Employee benefits. You have seen them on their popular YouTube Channel, listened to them on their podcast, and read their articles - now you need to jump online and be a part of the conversation.

GET MY TICKET TODAY! $47
Copyright © 2022 - Plan Your Federal Retirement
Advisory services offered through Shilanski & Associates, Inc., an Investment Adviser doing business as “Plan Your Federal Retirement”. Plan Your Federal Retirement is not employed by the United States Federal Government and does not represent the United States Federal Government. All content on this site if for information purposes only. This website is not personalized investment advice. Securities investing involves risks, including the potential for loss of principal. There is no guarantee that any investment plan or strategy will be successful. Please review our Customer Relationship Summary (Form ADV Part 3) for important information about our services and fees.


Opinions expressed herein are solely those of Shilanski & Associates, Incorporated, unless otherwise specifically cited. Material presented is believed to be from reliable sources, and no representations are made by our firm as to other parties, informational accuracy, or completeness. All information or ideas provided should be discussed in detail with an advisor, accountant, or legal counsel prior to implementation.
Content provided herein is for informational purposes only and should not be used or construed as investment advice or recommendation regarding the purchase or sale of any security. There is no guarantee that any forward-looking statements or opinions provided will prove to be correct. Securities investing involves risk, including the potential loss of principle. There is no assurance that any investment plan or strategy will be successful.